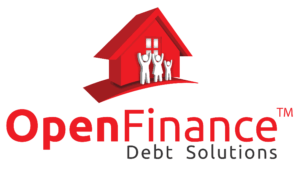 Open Finance Debt Solutions Ltd offers free debt assistance throughout the UK. We will inform you about all possible debt relief solutions and we will indicate what we believe suits your situation best and in the best and fastest way will lead to your total debt. Our company is regulated and licensed by the British Financial Supervision Authority (FCA), which guarantees the highest quality service.

Services offered by us can be helpful if you:

Consultation with our helpline, as well as all our services are We will never charge you. We can offer our service in both English and Polish. 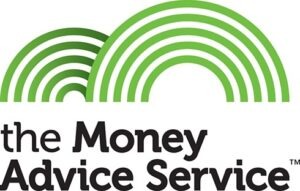 The Money Advice Service is an impartial service set up by the Government. For free debt counselling, debt adjustment and credit information service, visit  moneyadviceservice.org.uk

It is a debt relief solution introduced by the UK government in the 1986 year as an alternative to Bankruptcy. It is a legally binding agreement (usually lasting five years) between the debtor and the all creditors. The contract consists in the fact that the trustee will set a monthly amount that he could reasonably pay your creditors after deduction of all your bills and expenses. All interest and additional fees are retained. You do not have to sell your home or car, and the creditors can not continue to collect debt from you. After joining the IVA, the appointed amount must be regularly repaid to the trustee. After accepting the IVA, the receiver collects his/her margin for running the case, which is always included in the monthly installment. 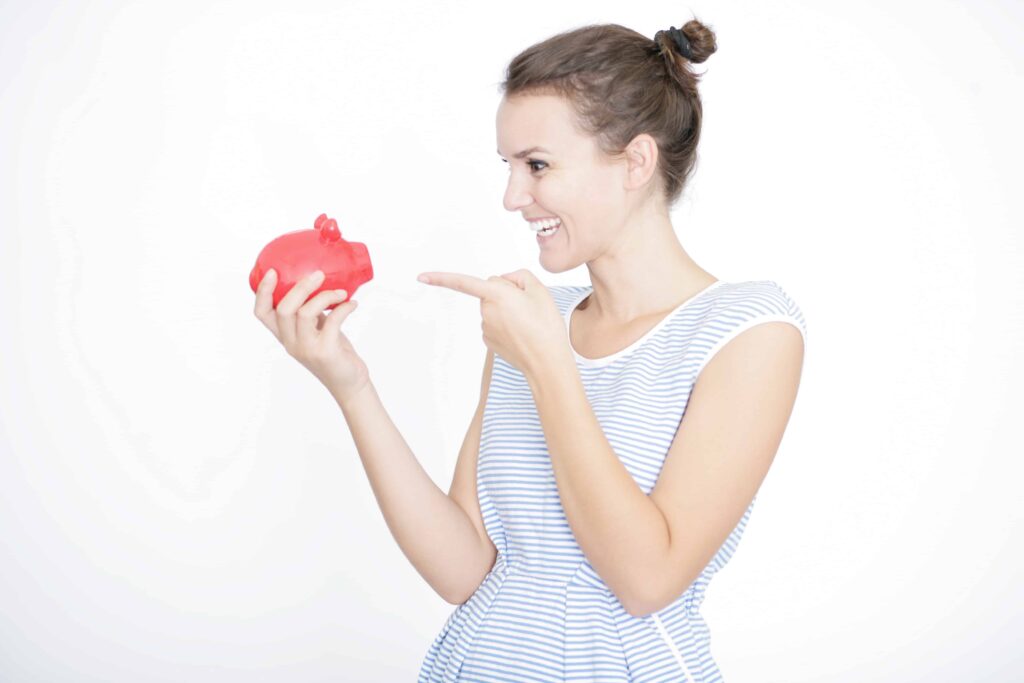 The advantages of an IVA

The disadvantages of an IVA 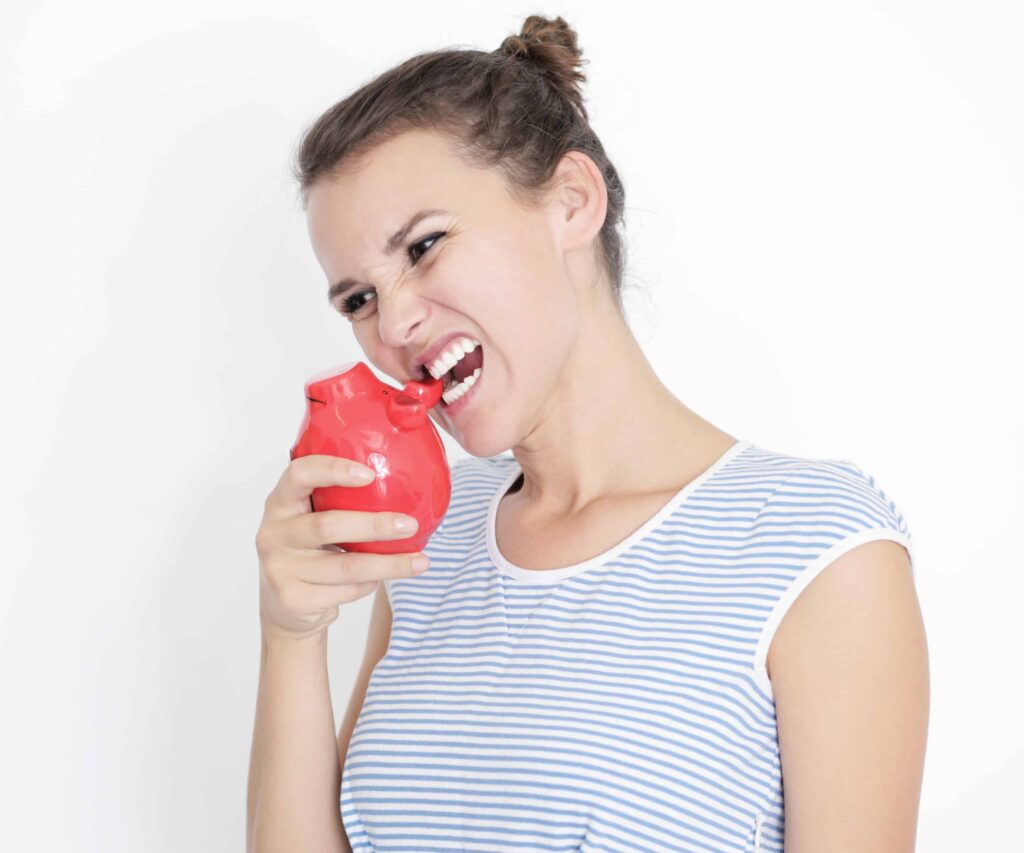 This is an informal agreement between you and the creditors you owe money to. This means that, unlike IVA, DRO or Bankruptcy, its findings are not legally enforced. In DMP, you may be able to negotiate lower repayments over a longer period of time, but it is important to realize that your creditors are not legally obliged to agree to your offer, freeze interest, or suspend any ongoing legal action. Therefore, it is important to get unbiased advice on whether the DMP is the right solution in your situation.

You can negotiate DMP terms with your creditors yourself or use the services of a specialized company that manages your debt.

There are two main types of DMP:

Debt relief solution that has many similar advantages and disadvantages to Bankruptcy. As a rule, it lasts for one year during which creditors can not pick you up or claim your rights towards debt. After this period you will be free from all debts reported to DRO. As opposed to Bankruptcy, you can not own more than £20,000 and have a very low so-called disposable income. (less than £50 per month after deducting all necessary home expenses). Your material assets as well as your car must not exceed £ 1,000. You can not include debts such as court fines, alimony or student loan in the solution. DRO is administered by the so-called Official Receiver through the Bankruptcy service. To apply for a DRO, you should contact an authorized adviser, who will check whether a person is eligible for a solution and applies on their behalf. The procedure costs £90 and the fee can be spread over installments. There is also no need to visit the court. 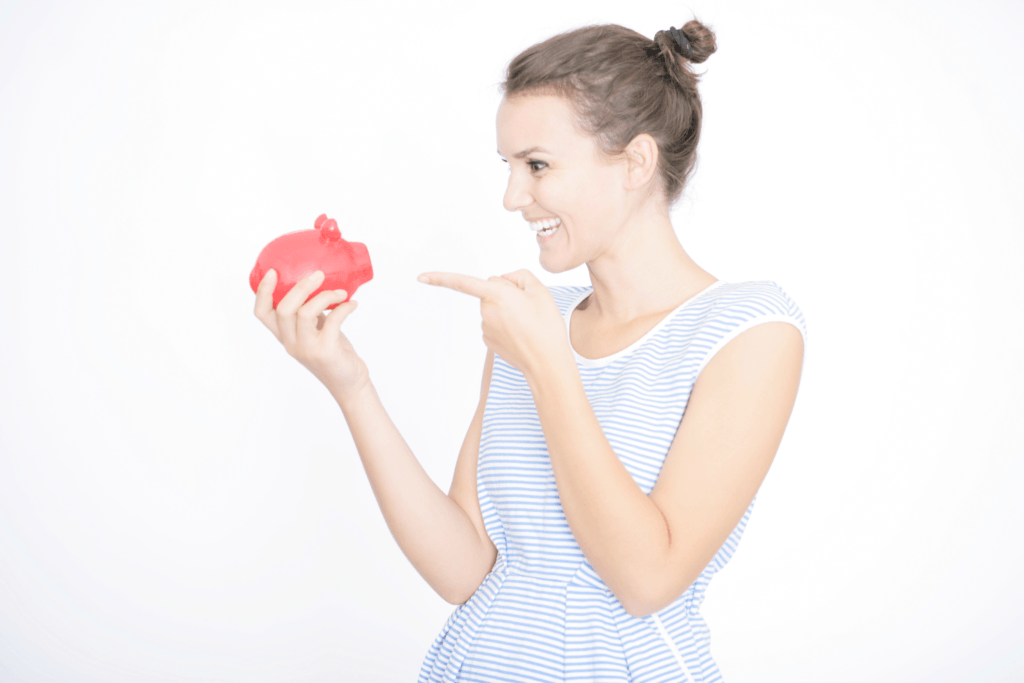